India's gold market is currently unorganized, fragmented and suffers from various inefficiencies. Policy formulation has not addressed the issues facing the industry. This is due to the fact that there is a lack of a comprehensive vision which takes into consideration the concerns of all stakeholders, and transforms the gold market into an efficient, integrated and organized setup.

China is the largest gold producer accounting for around 14 percent of the total global production.One of the reasons for this low demand is low per capita income compared to other gold consuming countries.But with India’s growth trajectory, the per capita demand for gold is likely to increase in the foreseeable future. With limited domestic supply and rising prospects of gold consumption, imports of gold are likely to rise unless suitable measures are taken to address this issue. 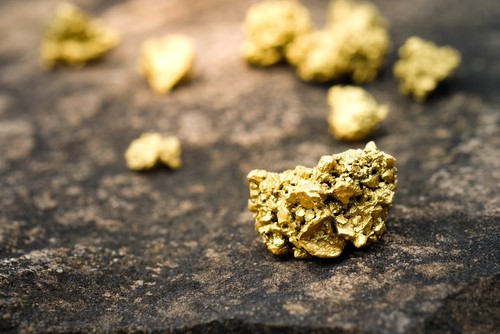 Globally, India is the second largest gold market with a demand of around ~800 tons and accounts for around 25 percent of worlds gold demand. Since domestic production of gold is minimal, demand is met largely through imports. This large demand on gold imports has an adverse impact on the CAD and further implications on the external sector stability. 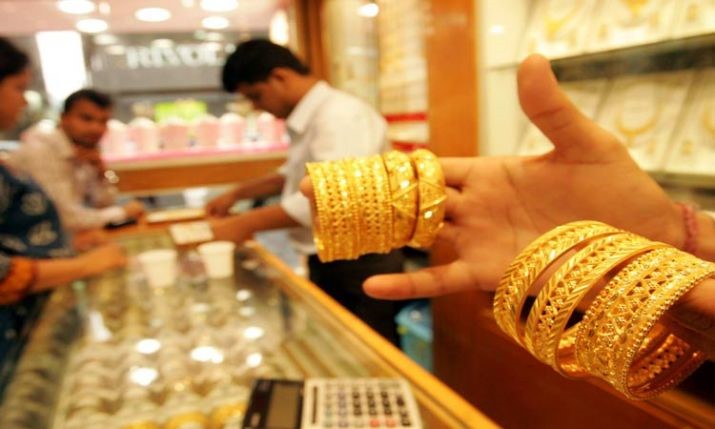 The ‘Make in India in Gold’ aims at boosting exports. There is plenty of scope in promoting exports to cover both B2B and B2C businesses. The B2B business is high sales and low value addition, while the B2C business requires higher value addition. ‘Make in India in Gold’ also means quality products and consumer protection. This can be achieved via ‘Hallmarking’ that has been introduced to set industry standards. Finally, for translation of vision requires development of clusters, jewellery parks and common facility centers which would assist the development of MSME dominated industry and further the cause of ‘Make in India in Gold’.

Global demand for gold is for diverse uses. It covers jewellery fabrication (~54 percent), technology and industrial purpose (~10 percent), investments in financial products like ETFs backed by gold and other physical gold investments (~30 percent) and those held by central banks (~6 percent)18. Over last 5 years, China accounted for around 30 percent of the global demand. India’s demand accounted for around 25 percent. The rest of the world accounts for the balance of around 45 percent, with no single country’s demand being greater than 10 percent. The demand for gold jewellery is also highest from India and China. Investment for financial assets like physically backed gold exchange traded funds (ETFs), exchange traded commodities (ETCs), and similar funds account for approximately one-third of investment gold demand. These funds were first launched in 2003 and as of March 2020, they collectively held 2,300 tons of physical gold on behalf of investors around the world. 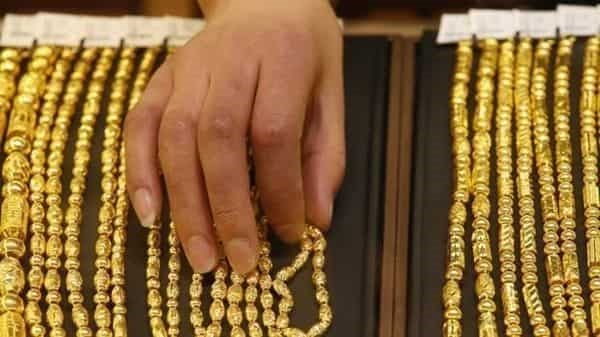 India’s love for gold is timeless. It is deep rooted in our tradition and culture which is vast and diverse. Despite this heterogeneous mix of different cultures, sub-cultures, customs, food, etc. the love for gold is universal across the length and breadth of the country. Since ancient times gold has been used as a common medium of exchange in the form of gold coins. It was regarded as a means of store of value. People used to look upto it during contingencies like natural calamities, wars, etc

Gold is a unique asset: highly liquid, yet scarce; it’s a consumer good as much as an investment and carries no counterparty risk. As such, it can play a fundamental role in an investment portfolio. New products, such as gold-backed ETFs, have provided alternative ways to access the market. The top commodity exchanges for gold trading are the US and China. (Table 1.2.1) Including the OTC markets, the three most important gold trading centres are the U.K., U.S. and China. These markets comprise more than 90 percent of global trading volumes and are complemented by smaller secondary market centres around the world (both OTC and exchange-traded).Gold is becoming more mainstream: investors range from individuals to pension and sovereign wealth funds, and they are located in developed as well as in emerging markets.

Gold supply in India is primarily met through imports, less than 1 percent coming from local mining and about 10 percent from recycling. India’s gold imports consist of gold in refined form and gold in doré form. In 2016, the top 3 countries from which India sources gold imports are Switzerland, UAE and South Africa. Of the total imports, bullion accounted for around 78 percent and doré the rest.

The interplay of demand and supply of gold determines the market price of gold. The price of gold in India has an import duty component, which is over and above the international price.

Bullion dealers play a pivotal role in the trade and are seen instrumental in filling the gaps that otherwise banks would be addressing. They lend gold on the basis of their longstanding relationship and they have the flexibility to hedge on futures exchange. As of December 2017, there are around 4,500 – 5,000 bullion dealers in India 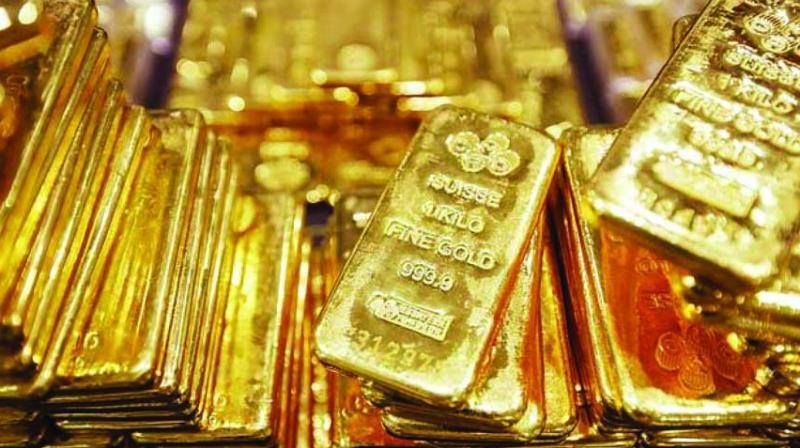 Around 90-95 percent of India’s gold manufacturing market constitutes of MSMEs. The industry is dominated by small, standalone retailers, often family jewellers, with limited marketing and advertising. As per data of 2016, there are an estimated 3.85 lakh to 4.10 lakh jewellers in India27. India’s gold jewellery retail industry is also highly fragmented. The jewellery industry is primarily constituted of the Karigars, the Manufacturers, the Wholesalers, the Commission Agents and the Retailers

Although it is the second largest market for gold, the gold industry in India is not integrated into the global market as is seen from the foreign direct investment (FDI) in this sector. This is despite the fact that 100 percent FDI is permitted under the automatic route.

Demand of the gold is constantly increasing with each passing year. India and China are the two most popular gold consuming countries in the world. In India, they use a lot of gold for many cultural functions like wedding etc. In China, gold bars are one of the most popular traditional forms of saving. Thus owning gold now can be proved to be highly beneficial and great idea of investment. Gold being a precious metal holds a special significance and its price has been on a roller coaster ride for centuries. Though the process of determining the price of this yellow metal is informal in India, it keeps fluctuating depending on the global market conditions, country's economic and political conditions and also basis the consumer sentiment. The government needs to revamp its policies concerning gold. It should bring changes in taxation system as well as import policies. The challenge is to meet the everlasting demand with the limited supply of this scarce commodity at a steady price.