According to the Commerce Ministry, due to the increasing domestic demand for gold, the country's gold imports have increased by 22.58% (about 2.54 lakh crore) in the FY- 21, while the gems and jewellery exports declined by 27.5% in FY 21. This increase in import and decrease in export has a bearing on the current account deficit (CAD) of the country. CAD implies that the country is importing more than its exports.

The gold reserve of a country is the gold owned by a country's central bank to support the value of its currency.

Tanishq eyes for a bigger share of the wedding jewellery market –

The flagship jewellery brand of Titan Company Limited- Tanishq currently gets 20% of its sales from the wedding jewellery segment. Therefore, the company is making efforts to expand its share in the organized wedding jewellery market. In India, at least 50% of the jewellery is bought during the wedding season. The company is launching region specific collections to boost the market share in the segment. Tanisq has already launched an ad campaign featuring brides from six communities- Punjabi, Bihari, Marathi, Bengali, Telugu and Tamil, to show the new range with the popular jewellery pieces in these regions

In the statement released by Gems and Jewellery Export Promotion Council (GJEPC) a virtual meeting was held between the gems and jewellery manufactures & exporters and Maharashtra CM Uddav Thackeray on 16th April, 2021. The government allowed the export operations to resume but with the restrictions on the number of people allowed to work in the manufacturing units during the ongoing night curfew and weekend lockdown in the state. The business can be continued as long as the work could be carried out in shifts. The CM urged the industry to have only the essential staff on the floor while the rest of the employees could continue to work from home. 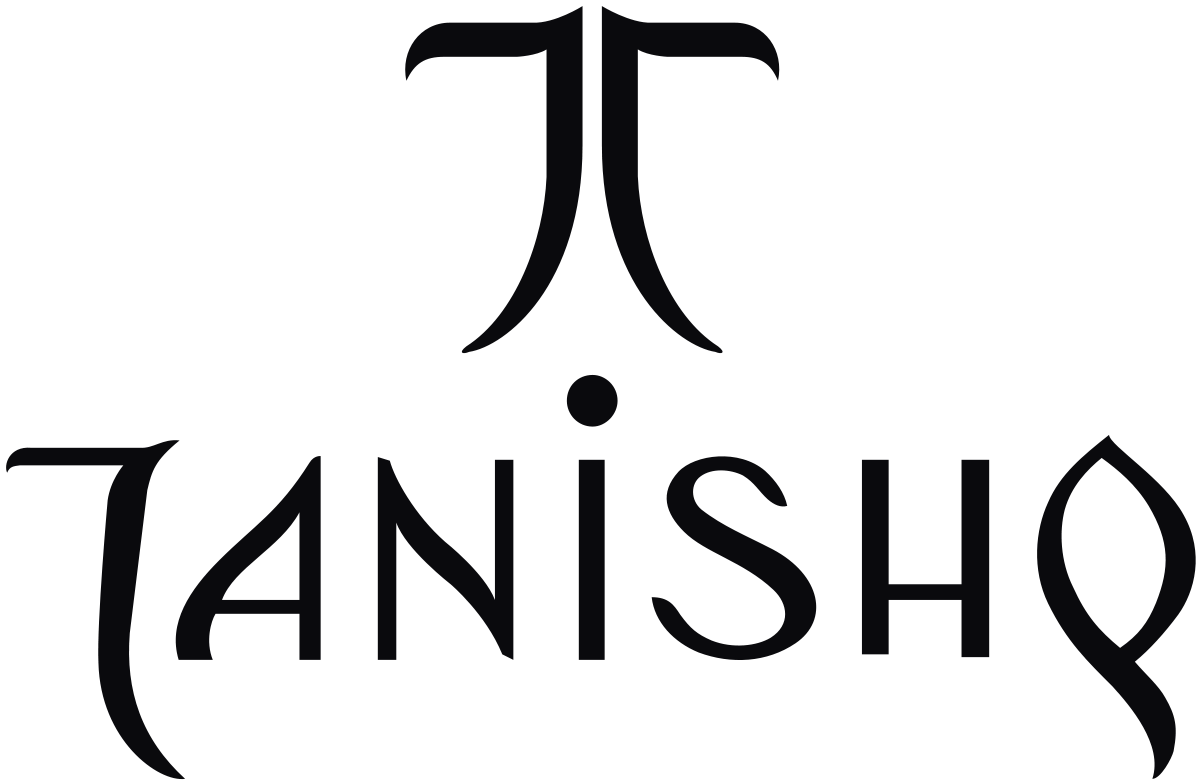 MMTC, was established in 1963. It is India's leading trading company with a turnover of around Rs. 12,500 crores. MMTC is accorded with the status of “FIVE STAR EXPORT HOUSE” by the government of India for its long-standing contribution to exports, making it the first Public Sector Enterprise to have achieved this honor. MMTC is the canalized agency for the export of ores such as iron, manganese and chrome. It is also one of the nominated agencies for the import of gold and silver. It is one of the authorizedagencies of the Government of India for import of gold, silver, palladium, platinum, emeralds, rubies rough diamonds and semi-precious and they supply these items to the Indian traders & jewellers for domestic sales, processing and further exports. 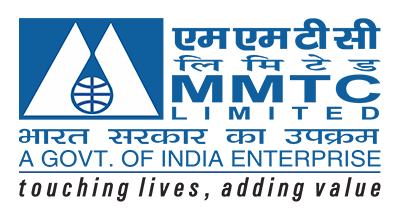 MMTC is one of India's largest bullion traders, with its precious metals arm contributing significantly and consistently to the company's total turnover.

Malabar Gold & Diamonds to go on an expansion sphere –

Malabar Gold & Diamonds is going to launch 56 stores in the FY 21-22 by investing Rs. 1,600 Crore. 40 of these stores will be in India, while 16 stores will be overseas. This move is to boost the jewellers retail presence and generate 1,750 more new jobs. Following the expansion, the Malabar's retail network is expected to by 2023, at present Malabar Gold & Diamonds have 250 showrooms. The new stores will be launched in Tamil Nadu, Telangana, Andhra Pradesh, Maharashtra, Karnataka, West Bengal, Delhi, Odisha, Uttar Pradesh and Kerala. Internationally, the stores will be launched in UAE, Malaysia, Oman, Singapore, Qatar and Singapore. According to the expansion plan, 12 stores will be opened in the first quarter of FY 21-22 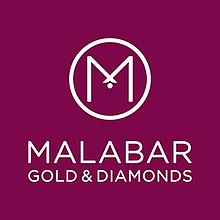